From the River of Heaven: Hindu and Vedic Knowledge for Modern Age 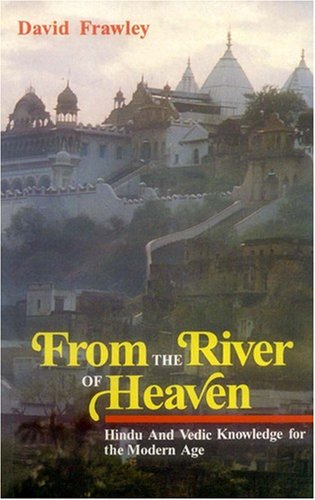 From the River of Heaven is a broad compendium of wisdom and insight that reaches into all aspects of life and all domains of human culture. It covers such diverse topics as the different systems of Yoga, the scriptures of India, the universal meaning of Hinduism, Philosophies, both Hindu and Buddhist, Yogic Cosmology, the Gods and Goddesses, Sanskrit and Mantra, the Vedic view of society, the science of Karma and Rebirth, the inner meaning of Rituals, Ayurveda (ancient Indian medicine) and Hindu Astrology (Jyotish). From the River of Heaven may be the most accessible and relevant overview of the spiritual tradition of India and its clearest presentation to the modern mind. Vedic knowledge is the ancient and universal root, not only of Hinduism, but of many of the world’s religions and mystical traditions. Hindu and Vedic knowledge presents a complete system of the heavenly river of spiritual science, including all the practices of Yoga as part of a rich field of spiritual culture. As such, it represents the flow of Divine grace and cosmic intelligence From the River of Heaven is an attempt to portray the power and extent of that flow of light.

A Practical Approach to the Science of Ayurveda 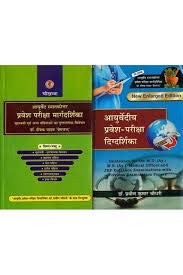 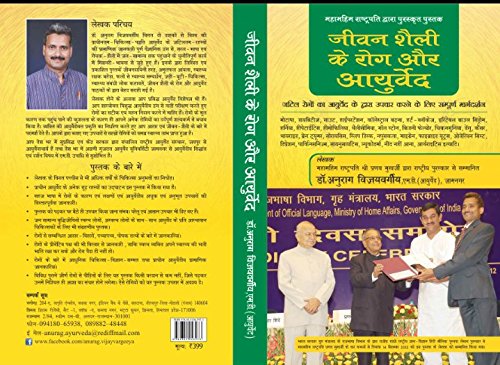 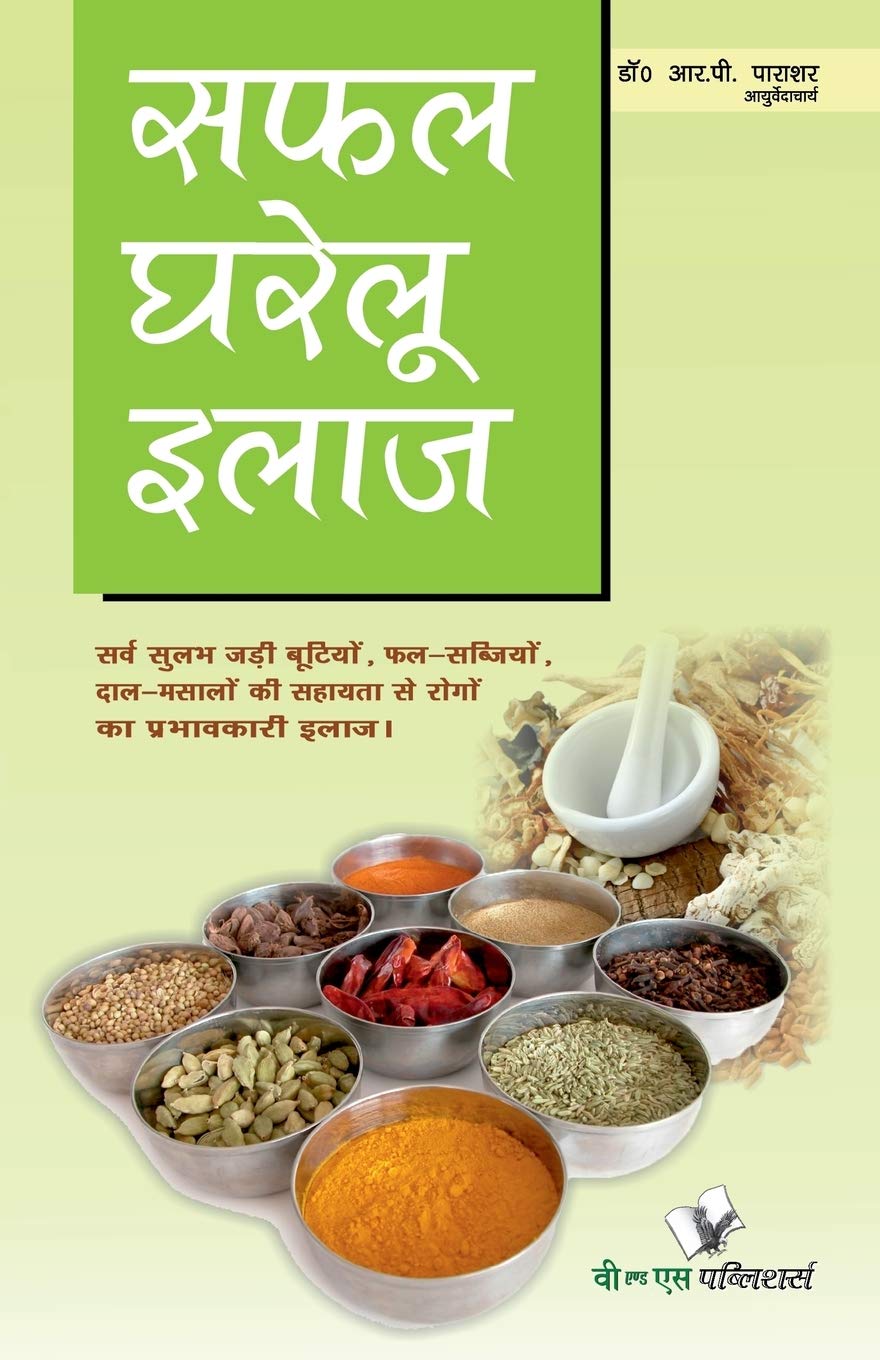 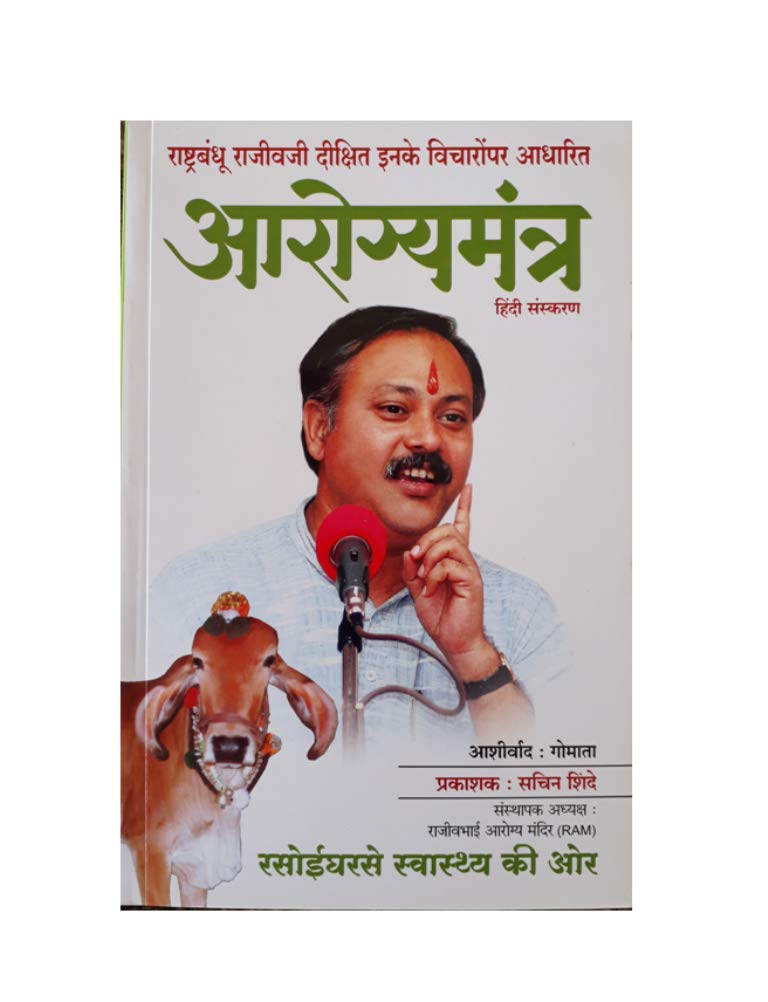 Aushadh Darshan: Includes the magical and most effective methods suggested by Swami Ramdev to treat chronic and incurable diseases 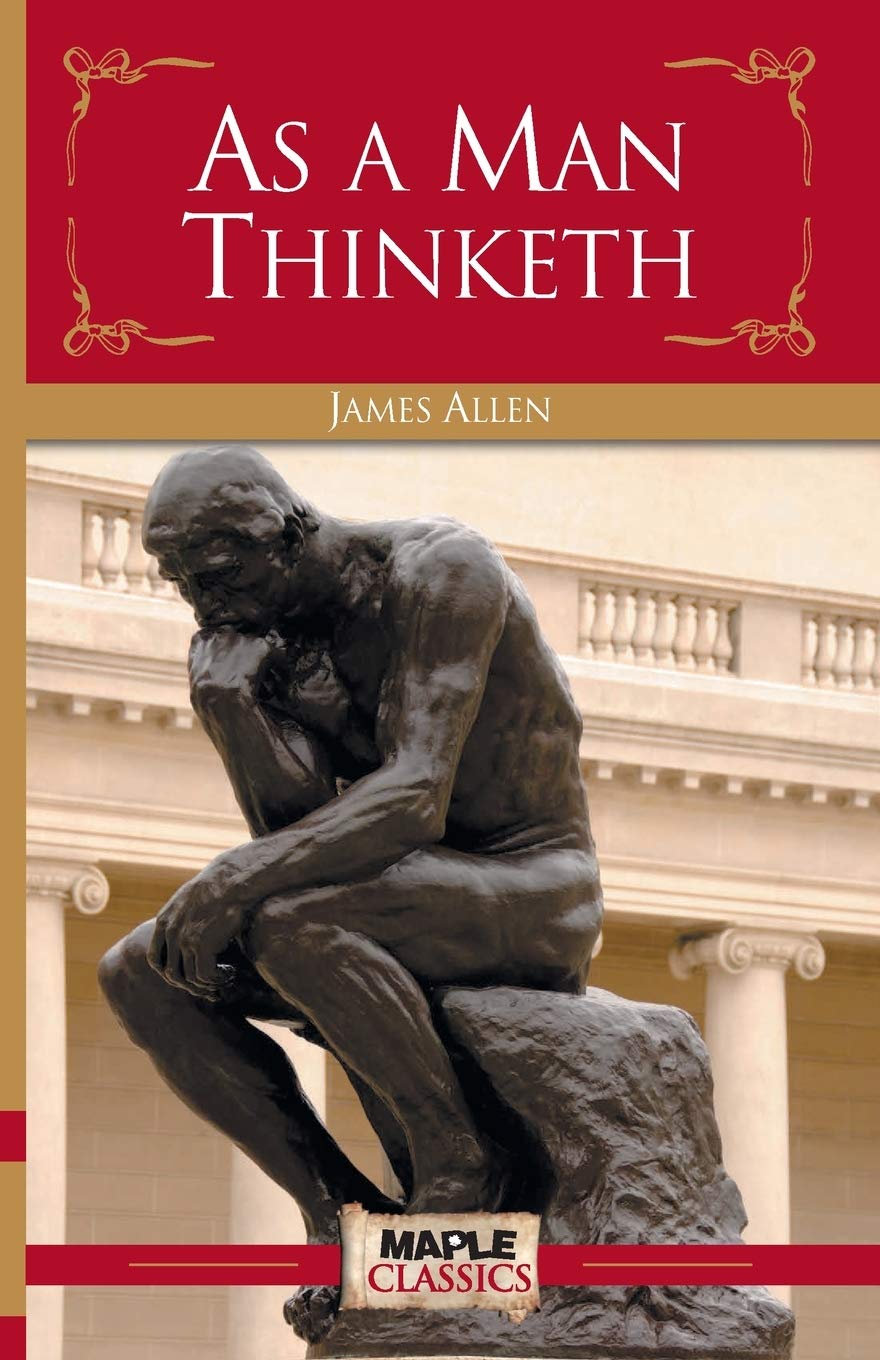 As a Man Thinketh

The Everyday Ayurveda Cookbook: A Seasonal Guide to Eating and Living Well 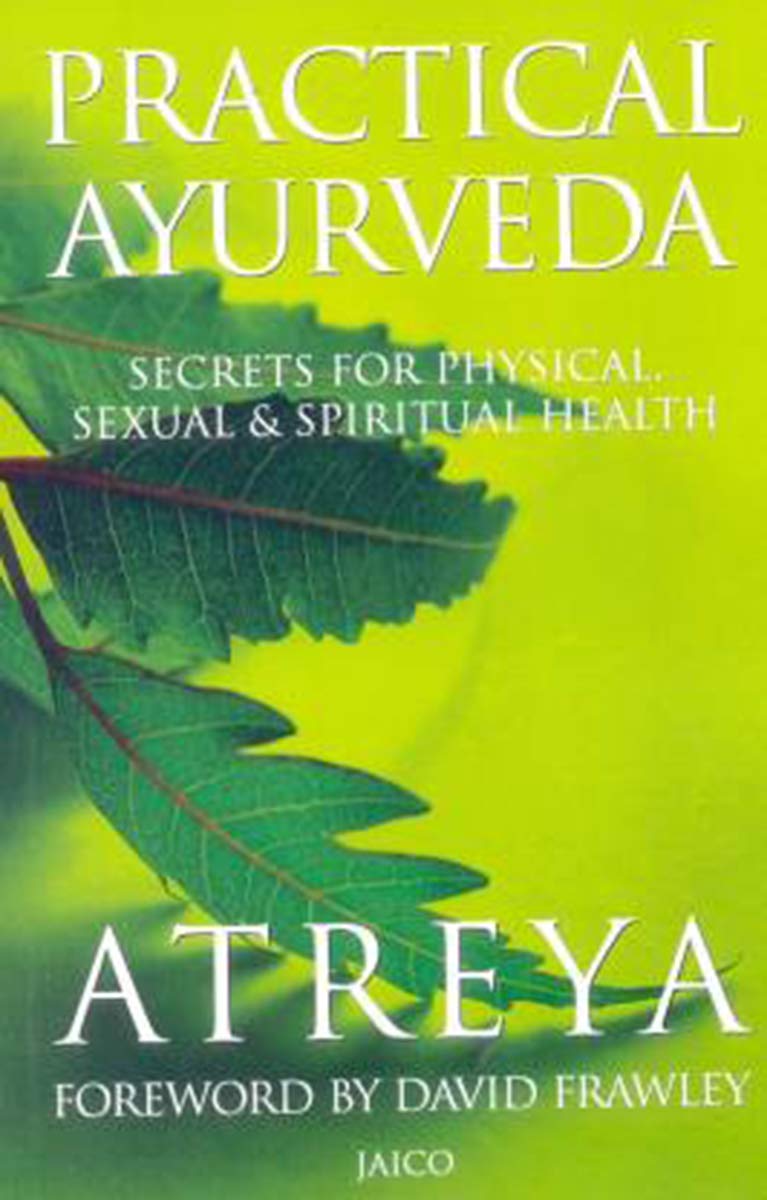 A Practical Approach to the Science of Ayurveda

Don't be shy, get in touch. We love to share most famous deals from amazon.